Your cart is empty
Shop now
Product is not available in this quantity.
Home
→
Journal
→
News
→
Top 10 Natural Sleep Aids 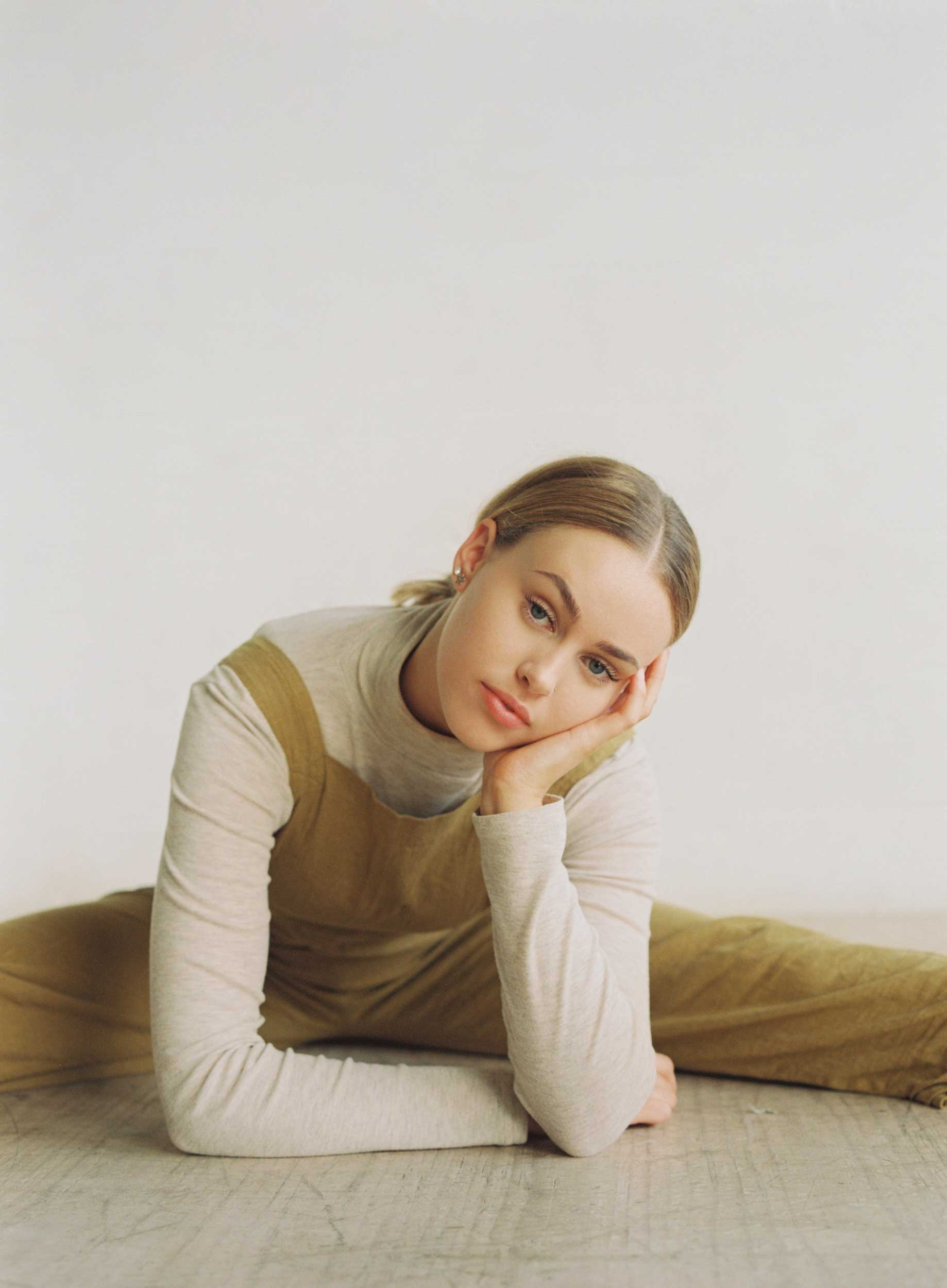 In theory, we all know the importance of a good night’s sleep. But mounting evidence suggests that — as it relates to our overall health — the amount of sleep and quality of sleep we get each night might be even more important than we understand. With this in mind, we’ve put together a list of some of the top naturally effective aids for sleep.

Also known as “Indian Ginseng” or “Indian Winter Cherry,” Ashwagandha is one of the most important herbs used in Ayurvedic medicine and has been used for thousands of years for its wide-ranging health benefits — including helping ease everyday stress and sleep challenges.* In an effort to understand the underlying mechanisms of action in the body, scientists conducted a study in February 2017 and found the active component present in the plant’s leaves that provides sleep support — a natural compound known as triethylene glycol.

Chamomile is one of the most widely used and most researched therapeutic plants in the world and is recommended for a wide variety of issues — including relaxation and sleep.* While a warm cup of chamomile tea may seem more like old-fashioned remedy than a scientifically proven sleep aid, science says otherwise.* It has been frequently used to calm nerves and reduce everyday stress, as well as to treat a host of sleep-related issues.* Studies have found that its relaxation effects may be due to one of the flavonoids present in the plant — apigenin — that binds to benzodiazepine receptors in the brain and triggers hypnotic-like activity.*

One of the most buzzworthy supplements in the natural therapy landscape, cannabidiol (CBD) can play a vital role in supporting your endocannabinoid system (ECS) — the “master regulator” of the body maintaining homeostasis (balance) across all of our physiological processes (including sleep!).* For this reason, there exists a great deal of ongoing research in understanding how, why and when CBD can be beneficial to sleep — with initial results looking incredibly promising.

Surprise, surprise! The “sunshine vitamin” is also important to healthy biological functioning at night. Among other things, studies show vitamin D can help you fall asleep faster and help you feel more well-rested the next day.*

Magnesium is an essential mineral that plays a role in over 300 enzymatic reactions within the body, yet nearly half of the population in the US isn’t getting enough of it.

It turns out sleep and hydration are intimately interconnected. On one side of the coin, lack of sleep can lead to dehydration. One study found adults who only got around six hours of sleep per night were more likely to be dehydrated, potentially because of a hydration-regulating hormone that is only released late in a person's sleep cycle. Wake up too soon and that hormone doesn’t kick into gear. On the flip-side of the coin, the National Sleep Foundation says dehydration can cause your mouth and nasal passages to become dry, setting you up for sleep-disruptive snoring, as well as potentially leading to nocturnal leg cramps that can further foil your snooze time.

Valerian root is a flowering, perennial herb that’s been used since ancient times for its calming and relaxing properties* — earning it its modern moniker: "nature's Valium." Biologically, it increases levels of GABA — an “inhibitory neurotransmitter” chemical our brains naturally create to quiet the activity of the neurons in your nervous system promoting calmness and feelings of relaxation.*

Lemon Balm (aka Sweet Mary or Melissa officinalis) is a perennial plant with a distinctive lemony scent. It has been used therapeutically for thousands of years to support a number of systems in the human body from the digestive system to mood to skin to sleep.* Today, it’s mostly used as a mild, temporary sleep aid for occasional sleeplessness.* One study found that when combined with valerian root, it improved sleep quality by 33%!*

It shouldn’t be any surprise to see melatonin make the top ten. This hormone, produced naturally by the body, is absolutely essential for sleep.* And, as a sleep supplement, it’s one of the most used and most researched. Melatonin production is triggered by exposure to darkness (thus its nickname “the hormone of darkness”), and it helps improve sleep in a variety of ways. Studies show melatonin may help increase total sleep time; relieve daytime fatigue associated with jet lag; reset the body’s sleep-wake cycle; and reduce the time it takes to fall asleep.* Studies also show melatonin may increase REM sleep, which is vital for supporting primary brain functions, metabolic processes, and immune system function.* One important thing to note: though effective, use of melatonin supplements can lead to a diminished ability of the body to produce it for itself.*

This jaw-droppingly beautiful flower does more than just spruce up a bouquet. It’s another relaxing herb that’s been used for centuries to calm restless minds.* And preliminary research backs up its snoozy capabilities. One study found that a cup of Passionflower tea before bed may help improve sleep and another study conducted a year later reinforced those findings.* It’s also often used for reducing stress because of relaxing effects that result from the presence of a flavonoid called “chrysin” present in the flower.

mentioned in this Story 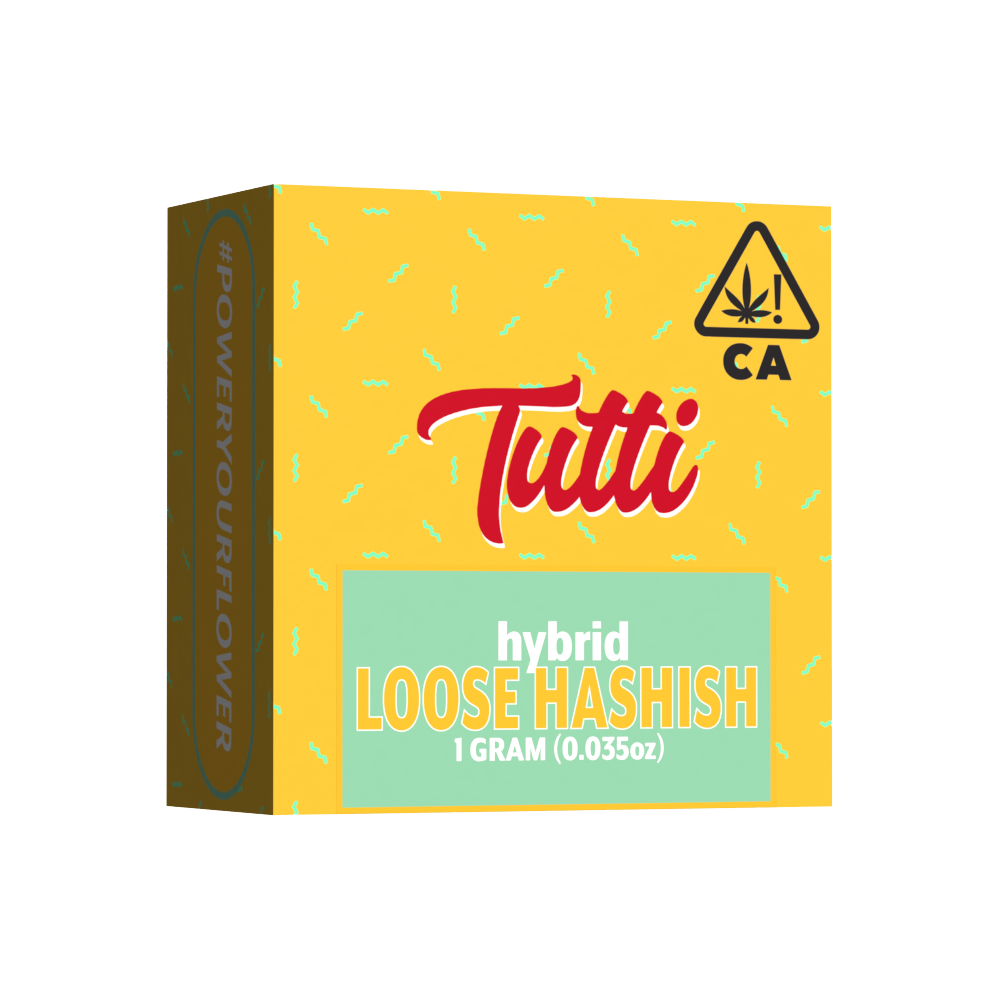