Your cart is empty
Shop now
Product is not available in this quantity.
Home
→
Journal
→
Company
→
Inclusivity and Redefining the Color Nude 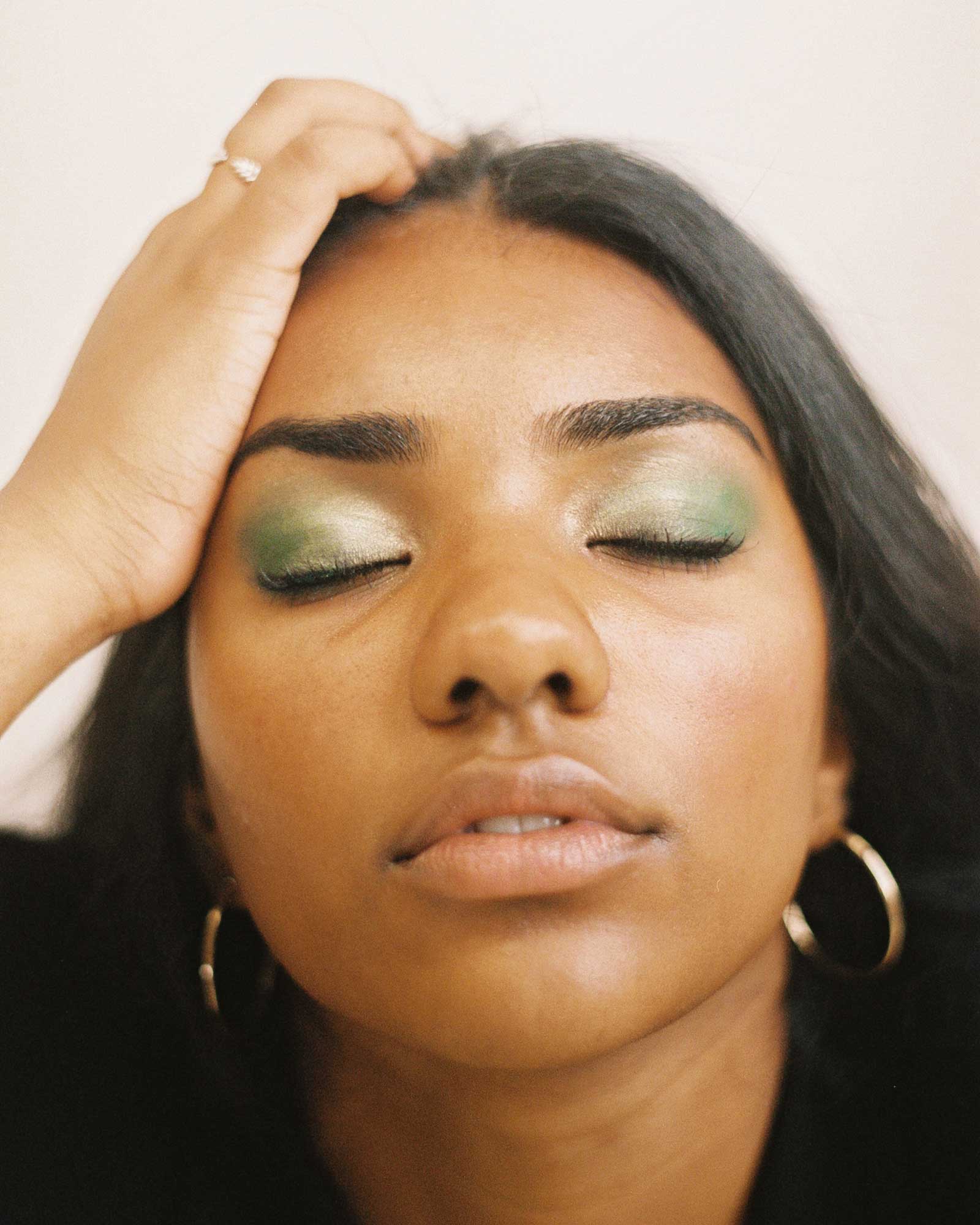 Inclusivity and Redefining the Color Nude

I grew up in Topeka, Kansas, where most people don’t look like me.

My dad is from what is now Sudan; he is a refugee from a war-torn country, and has been in the United States since the 70’s. My mom is African American—she grew up in Detroit which is where she met my Dad, and she’s the proud descendent of slaves from Alabama. I really see myself as a descendent of the black diaspora, but coming from an immigrant and an African American, it’s so clear the way that we’ve internalized whiteness as the standard. At the end of the day, America and much of Africa are all former European colonies.

When I was three years old, I went to a play with my mother and I remember holding her hand, walking into the Topeka Performing Arts Center, looking around at all of the people in the lobby and asking my mom, “Are we the only black people here right now?”

When it comes to beauty standards most painful memories were while I was dancing as a kid. I did ballet, tap dancing and jazz—and the wardrobe requirement was to wear nude hosiery or pink hosiery. The opaque pink tights made my legs match the light leotard, but my arms didn’t match at all and I stood out.

It was the beginning of deciding that I am going to be own beauty standard.

When I cut off my hair, I looked the way my mom encouraged me to look all along. My dad is a doctor and a scientist who doesn’t care about beauty at all, and when he saw Alek Waek on the cover of Elle he said, “This is my countrywoman.” Through the difficulty of getting the societal message that I was ugly, my African father and African American mother helped me see that I was good enough. Women love short hair in East Africa. And I want to look like my roots.

In 2015, I went back to Africa to see my aunts, and my cousins for the first time, I really felt like I was in my homeland. Even my skin felt better Media is power. If you have people in black countries hating their own skin and wishing they were white, it’s because of the images that we, as Americans, who own global media and culture, are perpetuating across the internet and everywhere. So we have a responsibility to do better, and the beauty industry is finally seeing that.

I was just on the street in New York City today, and I saw an ad for a new teeth straightening system, and it featured a guy with my skin tone. Change is really happening, finally. I’m so excited to see it and contribute to it.

Atima Lui is the founder and CEO of Nudest, a brand on a mission to change the standard of beauty to match the full range of diversity in human skin.

mentioned in this Story 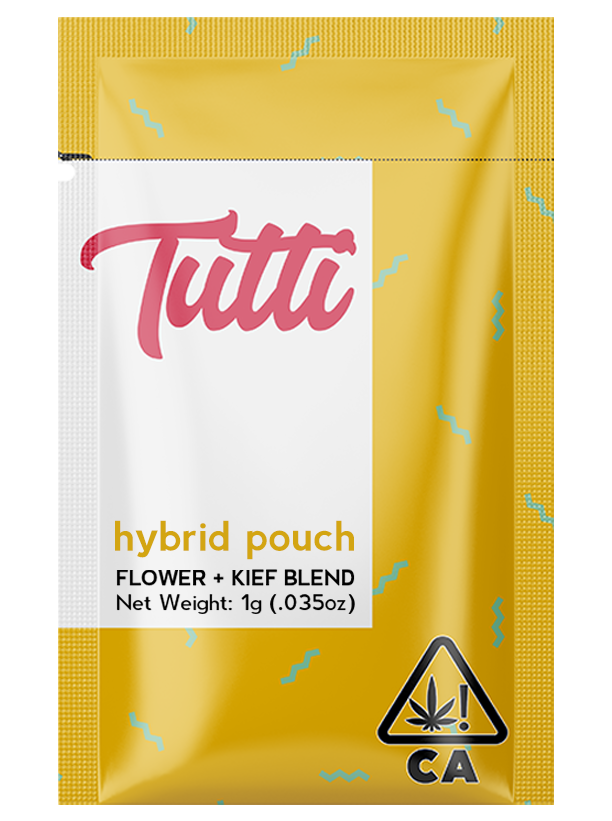